Pokemon Go has had a massive launch and has been trending the whole week. Players of the augmented reality game are searching for Pokemon in the weirdest of locations like restrooms, while one gentleman has even ignored his wife giving birth for the game.

There is a good news for the Pokemon Go fans as an easy and secret method of catching Pikachu has been discovered. You can make Pikachu your first Pokemon, but will need to ignore capturing the three Pokemon which the game asks you to catch at the very beginning of the game. 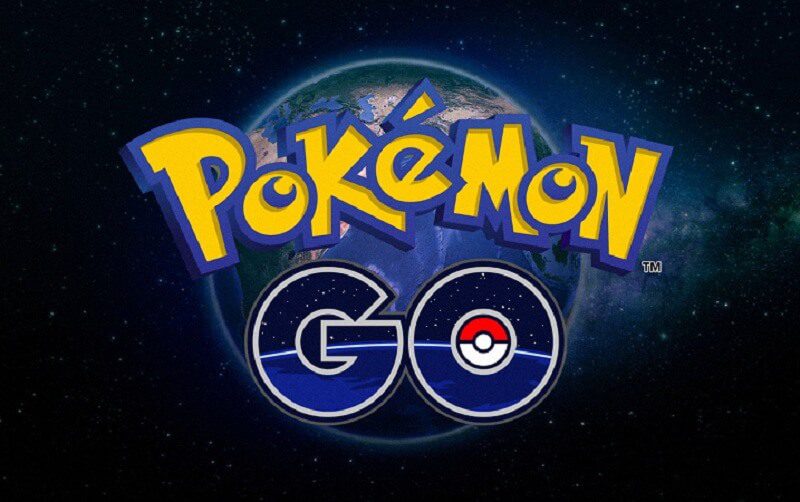 Here’s the process: Once your character is created you’ll be on the Pokemon Go map and the three starting Pokemon, Bulbasaur, Squirtle, and Charmander, will appear within the catching distance.

You’ll have ignore and walk past them long enough that they respawn, and you’ll have to repeat this process four times. Once the process is completed, Pikachu will appear alongside the usual starters. 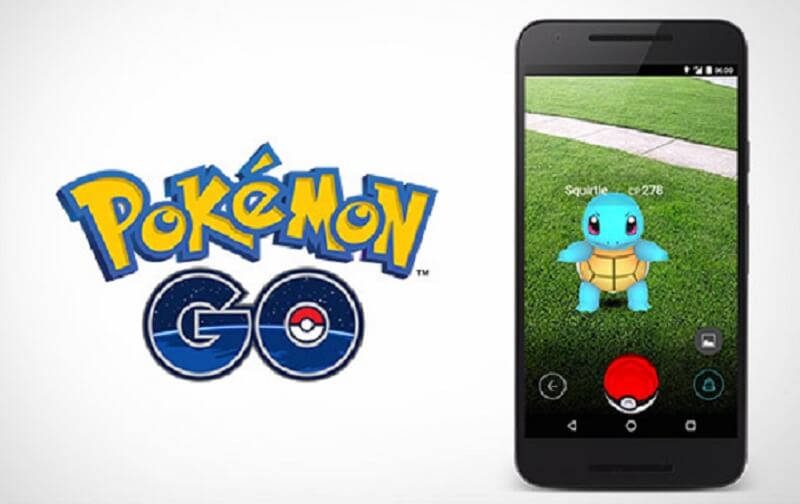 For those who have already started their journey and are too lazy to create another account, Pikachu can found in the wild along with Charmander, Squirtle, and Bulbasaur.